Google Has Moved Away From 200 Ranking Signals Number

Google has “moved away from the 200 ranking signals number”, 200 Ranking signals cannot be sorted in order of importance on a spreadsheet.

While many people still believe in ranking factors, Google has evolved beyond ranking factors to include things like Natural Language Processing, BERT, Neural Matching, AI spam fighting, and many other algorithms.

Not only that, but by 2005, Google was already incorporating statistical analysis to distinguish between normal sites and outliers that tended to be spam, Statistical analysis is not a traditional ranking factor, but it did play a role in ranking.

Which Ranking Factors are Most Important?

Typically, Googlers have stated that the most important ranking factor is content. But that’s not the case today.

“I don’t like to rank ranking signals. So I can’t give you an answer there.
And… the other small thing there is we’ve kind of moved away from the over 200 ranking signals number, because it feels like even having a number like that is kind of misleading in the sense that, Oh Google has a spreadsheet with all of the ranking signals and they can just sort them by importance and tell me which ones they are.
And that’s definitely not the case.
Like… a lot of these things just take into account so many different things, you can’t just isolate them out.”

Suvidit Academy Digital Marketing Course is best to learn the Skill of ranking high on Search Results. This course will keeps you aligned with the digital transformation initiatives happening across the world and help you learn the skills by Doing & Practicing on daily basis. 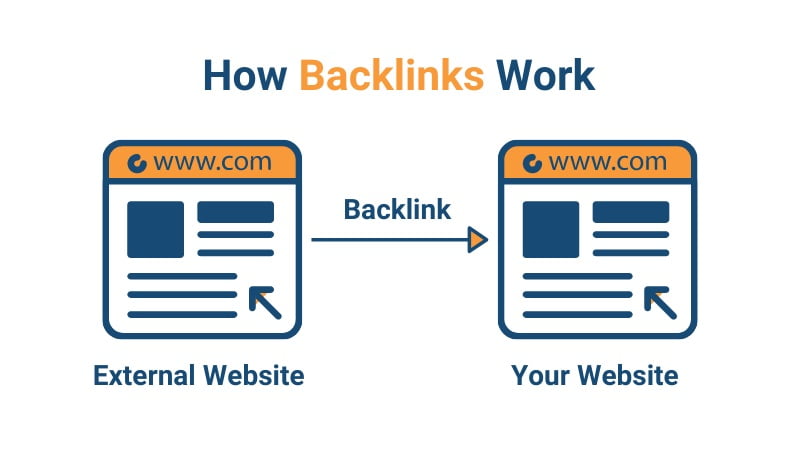 Off-page activity is the finest approach for Create Backlinks Manually for your sites, such as social bookmarking, directory submission, profile creations, forum submission, and many… 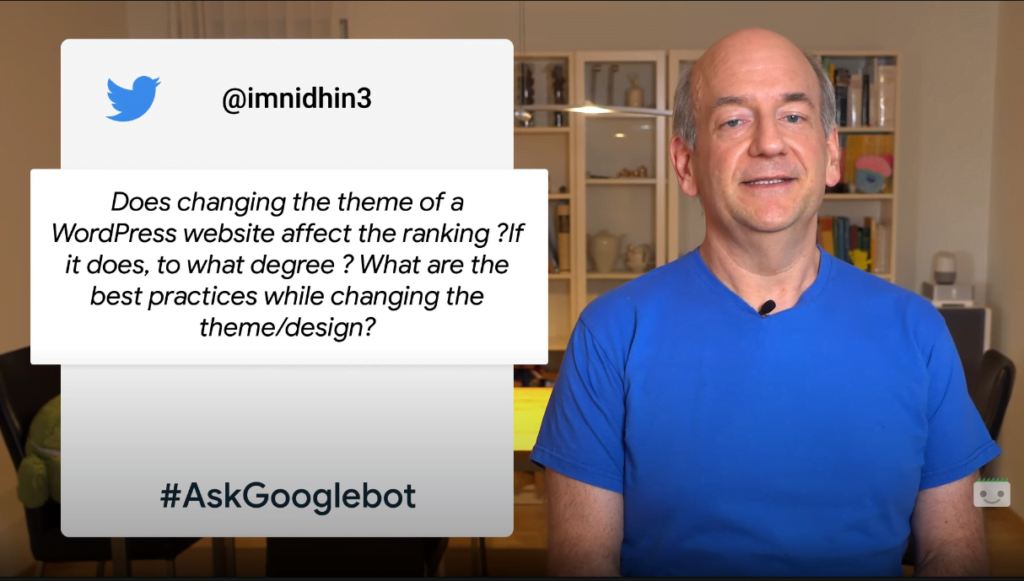 The Answer is “YES” – Website theme do matter a lot for SEO, Google has released a short video answering the question of whether the…